“When you love someone, you love the person as they are, and not as you’d like them to be.” — Leo Tolstoy

Humankind has spent an inordinate amount of time trying to figure out the differences between the genders. And it sure does get us into trouble sometimes!! There are no easy answers to the uniqueness of the biological, sociological and evolutionary qualities of men and women.

Let’s just look at a few:

Men’s brains were fashioned to fit their jobs—hunting and protecting their pack from enemies. To accomplish those tasks, they had to learn to detach, to suspend their empathy. At the same time, women’s brains developed a much more relationship role. Women worked in community environments and women gave birth. The way men and women’s brains evolved over time definitely plays a role in how they relate today. That is why women often want more empathy from their men, and men feel criticized because they don’t have the same emotional capacity. It’s just how they’re wired.

What is important to consider, though, is that our brains and bodies have evolved for vastly different environments that they’re living in today. Most men don’t hunt for a living anymore and not every woman now needs to procreate or hold a relationship role. This can cause anxiety and confusion for men and women, but openly talking about those feelings can help bring more peace and harmony into a relationship.

I have worked with many couples and often find recurring themes which I will share here. It is important to remember that you need to understand and embrace the differences in your partner so a healthy relationship thrives.

Women often share that they want to feel understood and connected to their significant other. She wants to be listened to and feels that her partner truly “gets her.” She does not want him to “fix” things but to listen and be there for her in a safe and secure way.

Men often share that they no longer get to feel like the man. They long to feel acknowledged, respected and appreciated. What is so appealing to him is a happy woman who appreciates what he has to offer.

Can a Couple Recover from an Infidelity or an Affair? 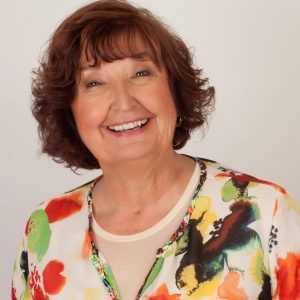 I have over 20 years of experience as a marriage and family therapist working with a broad spectrum of clients in and around San Diego, CA as well as online as needed for California residents. 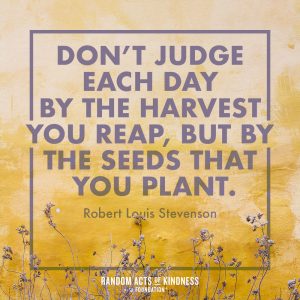 Websites for Therapists by TherapyTribe — Up ↑